A boutique firm, we operate under the assumption that design is only the beginning, devoting considerable time and talent to ensuring that projects are properly phased and coordinated with respect to construction, schedule, and budget. We have gained international acclaim for our unsurpassed attention to detail and knowledge of luxury retail design and construction. 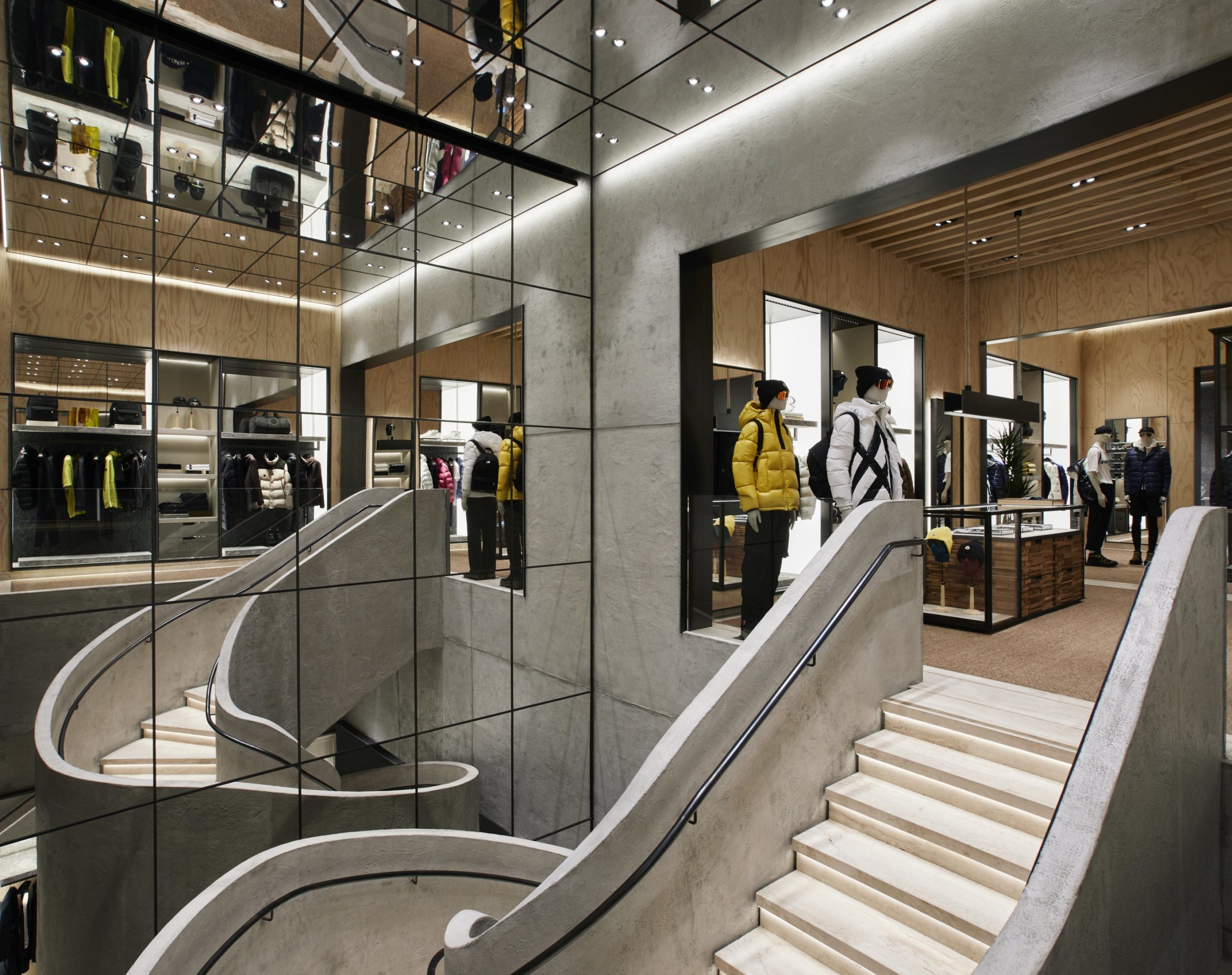 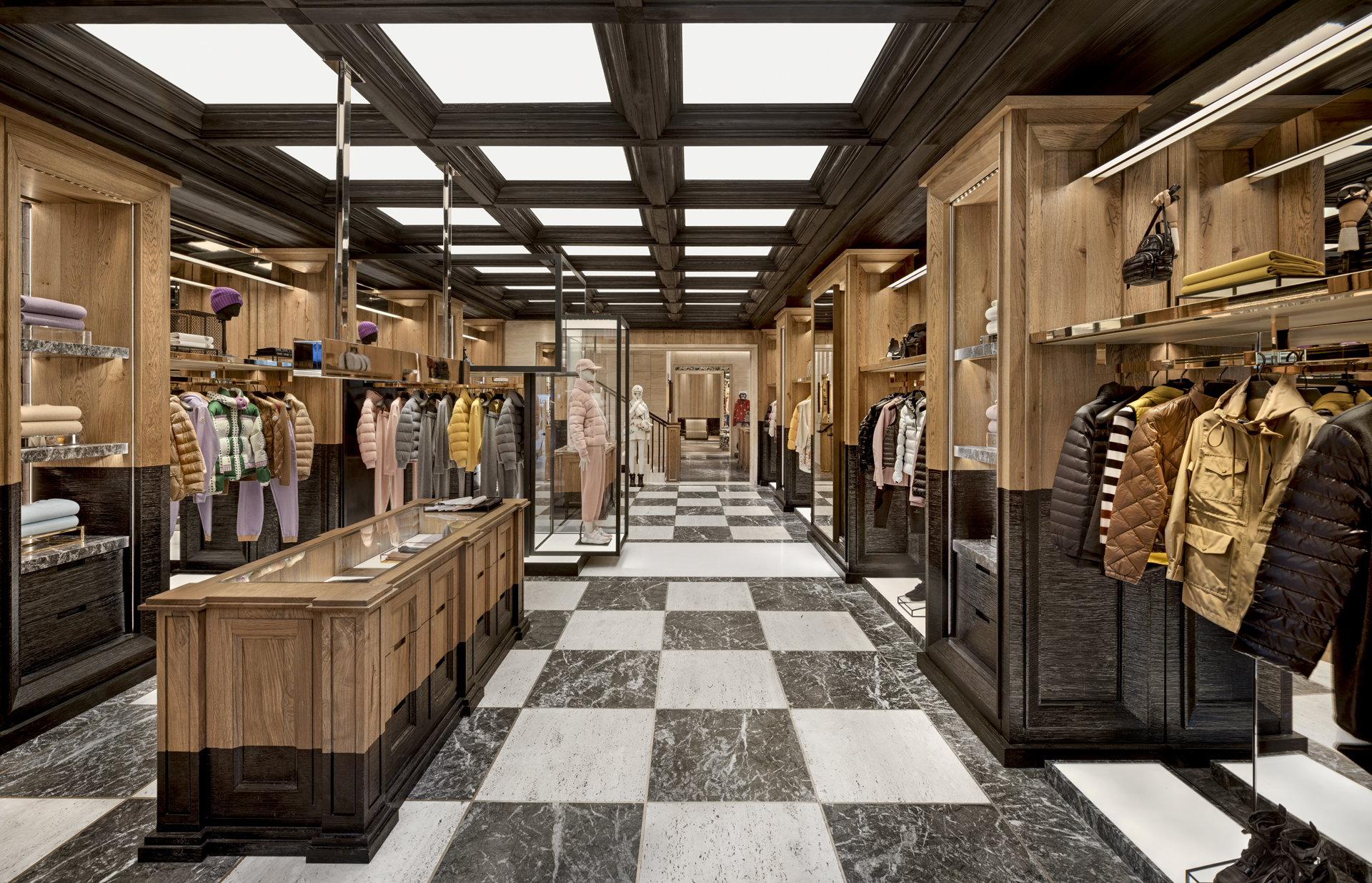 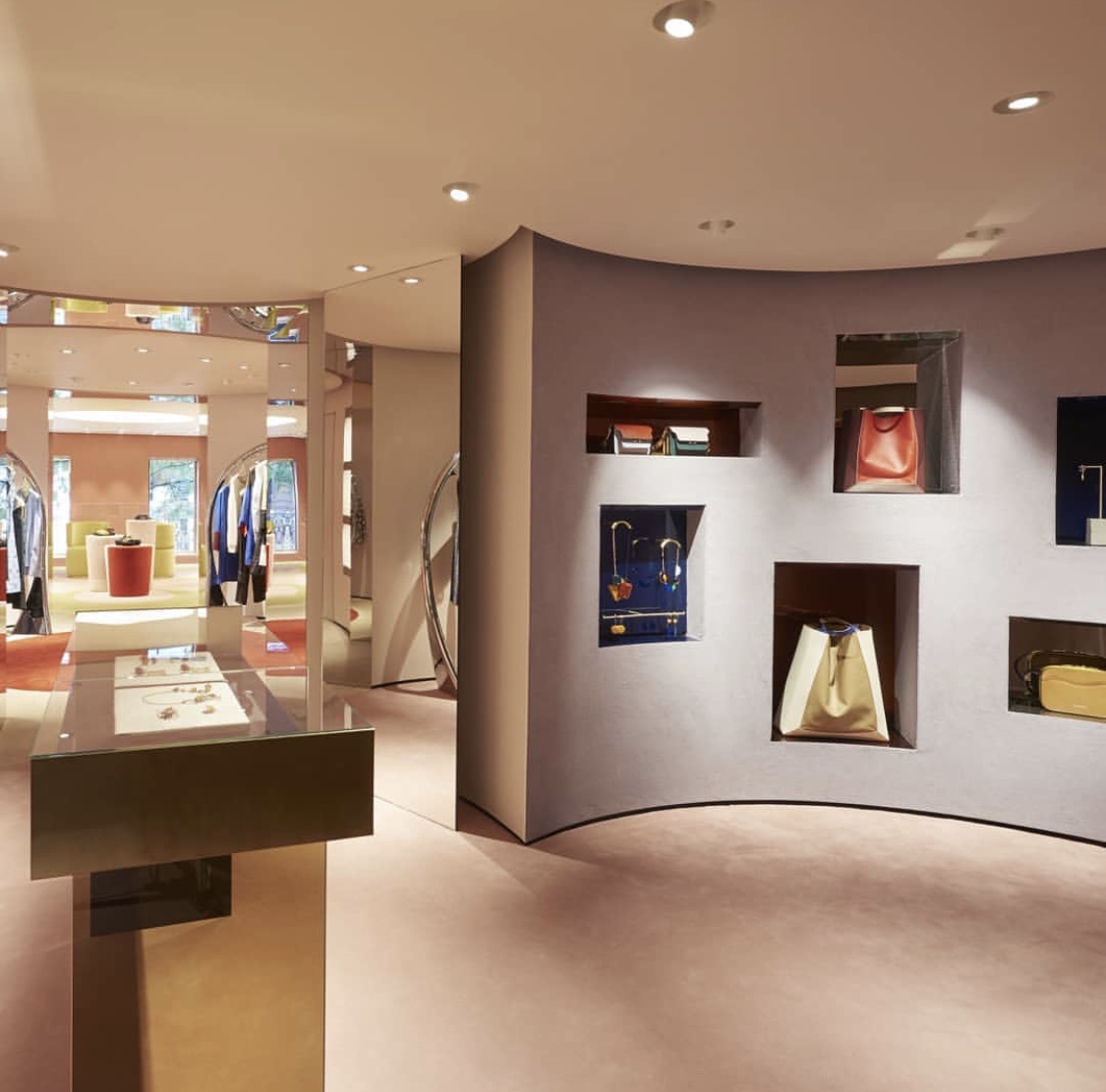 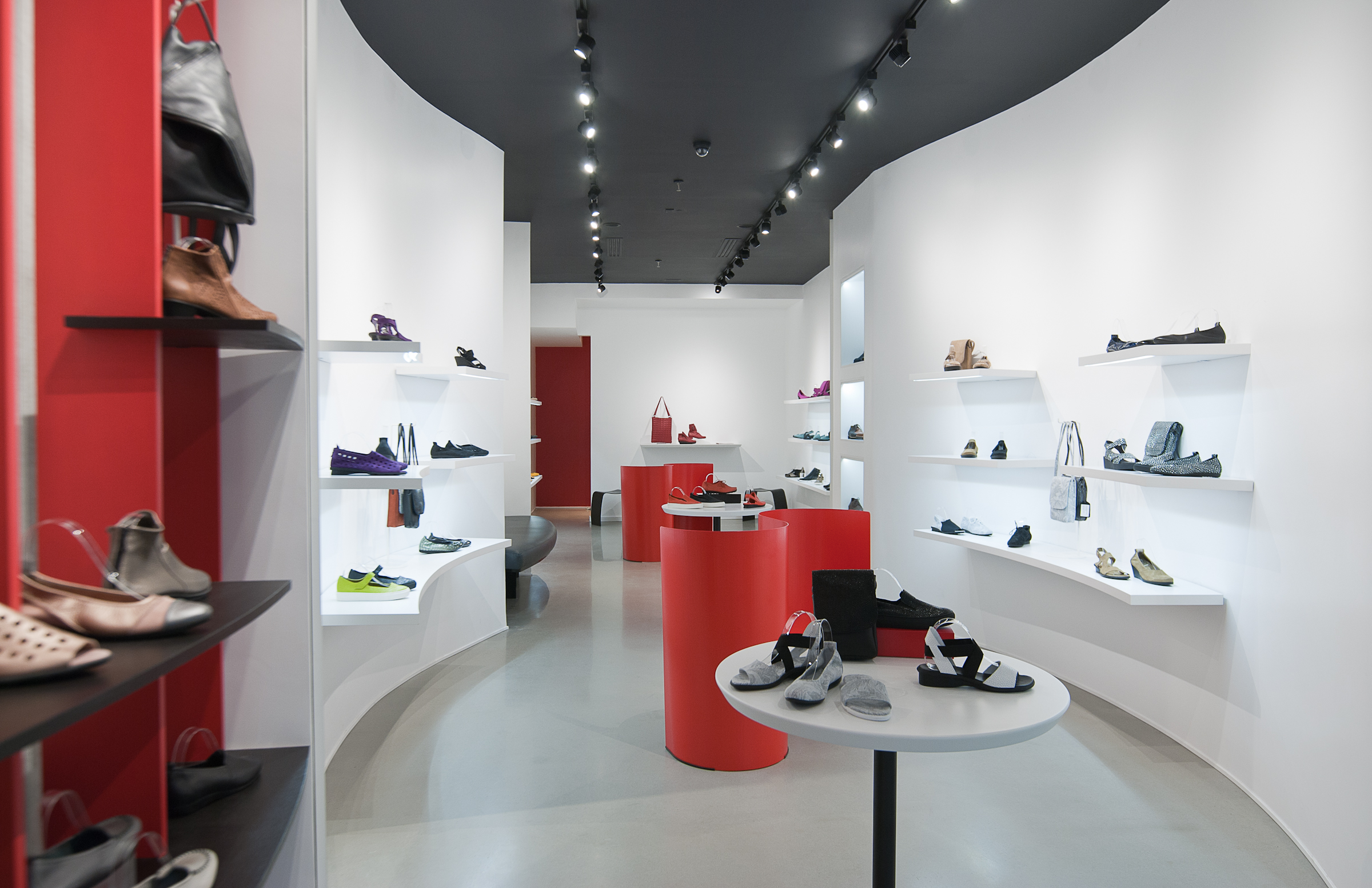 César Cordero is Founding Partner and Principal of Atelier Design. He has over 15 years of professional experience leading architecture and interior design projects. Beginning his career at Naomi Leff & Associates, César managed a broad range of retail and residential projects, including the Ralph Lauren Rhinelander Mansion on Madison Avenue and the Hirsch Residence in Aspen. In 1999, he joined TPG Architecture as project manager, where he led numerous projects for Baccarat, Gucci, and Louis Vuitton, among others. He later became their retail director of the 50+ persons studio.

In 2002, César made the decision to move to the brand side of retail store design, joining Gucci Corporation as their senior project manager. This decision significantly fueled his professional growth, leading the roll-out of a new concept for Gucci’s retail boutiques across North America. In 2004, César joined Dolce & Gabbana as a consultant, assisting in the implementation of several new concepts for the brand. In 2007, he joined Barteluce Architects & Associates, as their vice president. There, César was the account manager for numerous luxury brands.

César’s design philosophy pivots around the idea that architecture should principally respect the aesthetic of the environment it is built within, as well as the character of those that inhabit the space. Additionally, he enjoys the juxtaposition of traditional and historic elements set against clean modernism.

If you have an upcoming project, please contact us for a consultation.