The 800 square-foot Hudson Yards flagship boutique will feature monthly events centered around collaborations with like-minded brands, influencers, artists and artisans; such as Maison Marcel, a French Vineyard who will be featured at the store’s opening event. The store will also feature core styles such as suiting, knits, and accessories along with new styles exclusively designed for the flagship location.

Founded in 1976 in St-Tropez by Daniel Crémieux, the contemporary French brand highlights preppy trends seen on the French Rivera while mastering European tailoring, craftsmanship and sophistication for men around the world. 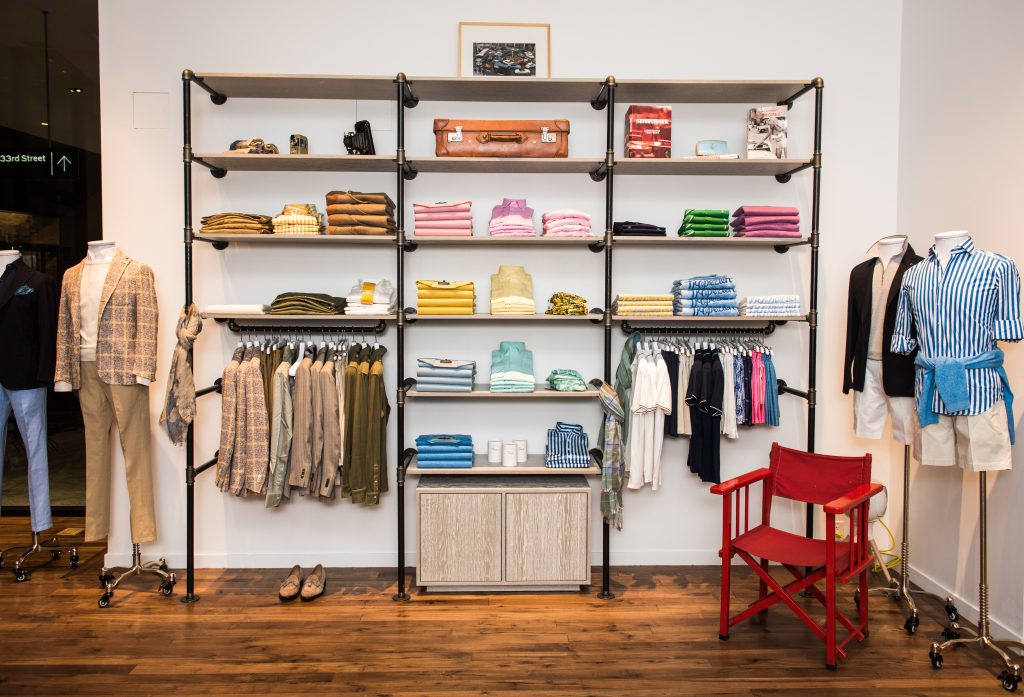 The son of Daniel Crémieux, Stéphane, now CEO of the company, first brought Crémieux to New York City, opening on 166 Mercer Street and is now relocating the SoHo space to Hudson Yards. The upcoming opening adds to the list of prestigious retail spaces where Crémieux resides in such as Palm Beach, Florida and Southampton, New York, among others in Europe and China. Standing alongside prestigious retailers, the boutique is deemed to set the tone for Crémieux as an elite and luxury menswear retailer in the States.

“It’s a real pride for our family to continue to share our love of beautiful fabrics and fashion in the most artisanal and honest way possible,” said Stéphane Crémieux. “From the beginning, my father Daniel Crémieux has shown his passion for detail and quality. Now, his passion has become a trademark of the brand; while uncompromisable quality remains the most important aspect of Crémieux. He’s still fond of saying: There is not future without the past.”

Editor’s Note: Photos are of the brand’s Palm Beach store.

This article was originally posted in VMAN: https://mr-mag.com/cremieux-to-open-third-u-s-store-at-hudson-yards/

If you have an upcoming project, please contact us for a consultation.